Passports Must Be Valid at Least 6 Months From Return Date

Your passport must be valid for at least an additional 6 months from your return date. This requirement has always been in effect, however it is now becoming more strictly enforced by airlines and cruise ships. Failure to comply can result in denial of boarding and travel. It is important to know the rules and check with the U.S. Department of State’s travel site at travel.state.gov and the country’s Embassy for exact passport validity details.

Expiration dates on passports can be found next to your photo, along with all other personal information. It is important to renew your passport early, as waiting until the last minute or during holidays can cause delays with processing and shipping.

The only countries that do not strictly enforce the 6-month rule are Canada and Mexico. The United Kingdom doesn’t enforce a rule, whereas most of the 25 European countries in Schengen Agreement require 3-month passport validity upon departing their country. Policies may change, be sure to check prior to planning your trip so you can be aware of the most up-to-date rules.

Here is a list of only SOME countries that require your passport be valid 6 months (upon exiting their country):

*For a list of all countries and their passport validity requirements, please visit the U.S. Department of State’s travel site at travel.state.gov.

The Importance of Purchasing Travel Insurance 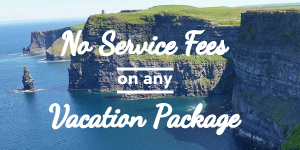 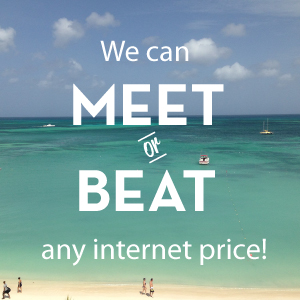 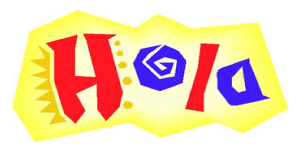 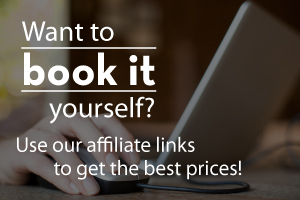 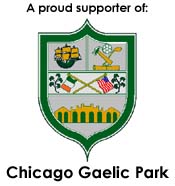